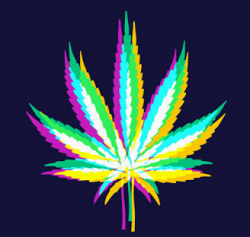 and yes were getting old

If YoU HaVeNt mAdE A MiStAkE yOu hAvNt DoNe aNyThInG

If man hadn;t been to the moon then cheese wouldn;t have been invented.

What about unwashed dicks?

What about unwashed dicks?

Could they not wash theirs in space Aspie?

Imagine going to the moon and not being able to rub one out.

So the cheese they bought back from the moon was actually a bit of helmet cheddar?

I think you could be onto something there, mate.

You two are nutz hehehehehe


Both the sun and the moon rise in the east and set in the west.

Must be because the moon orbits us quicker than we orbit the sun then ?

The Sun, the Moon, the planets, and the stars all rise in the east and set in the west. And that's because Earth spins -- toward the east.

Could explain why Africans are mostly tall lmao getting stretched out like that... I wonder what happend to Congolese peeps tho because they are super short lol
Top

It`s how both the USA got to moon on nazi science as did it get USSR into space too, their was a big race when Germany fell to get scientists out by both USA and USSR forces, i think it ended up around 50/50 split. It`s virtually same rocket design still taking Russia into space now. All full weight nazi dogs......

It was a nazi science split atom first too. 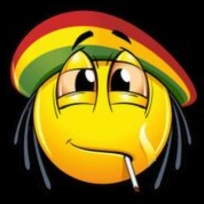 Bulls wrote:Okay we go with the Last Takeoff from the Moon video:

Excuse me but I can't stop laughing. How real does this look to you? Also how is communication so cloud and clear and without delays?
The radio signal delay should be about 2.5 seconds yet they talk like they are on a 4g network. ( I still don't have coverage everywhere on earth but the Lunar Module had perfect signal on moon

with clearly no antenna on it )

And I'd like to ask what kind of camera did they use to record the take off? Apparently they controlled the camera from Houston..

Did they use Wi-Fi Direct or BlueTooth??

Sent from my VOG-L09 using Tapatalk 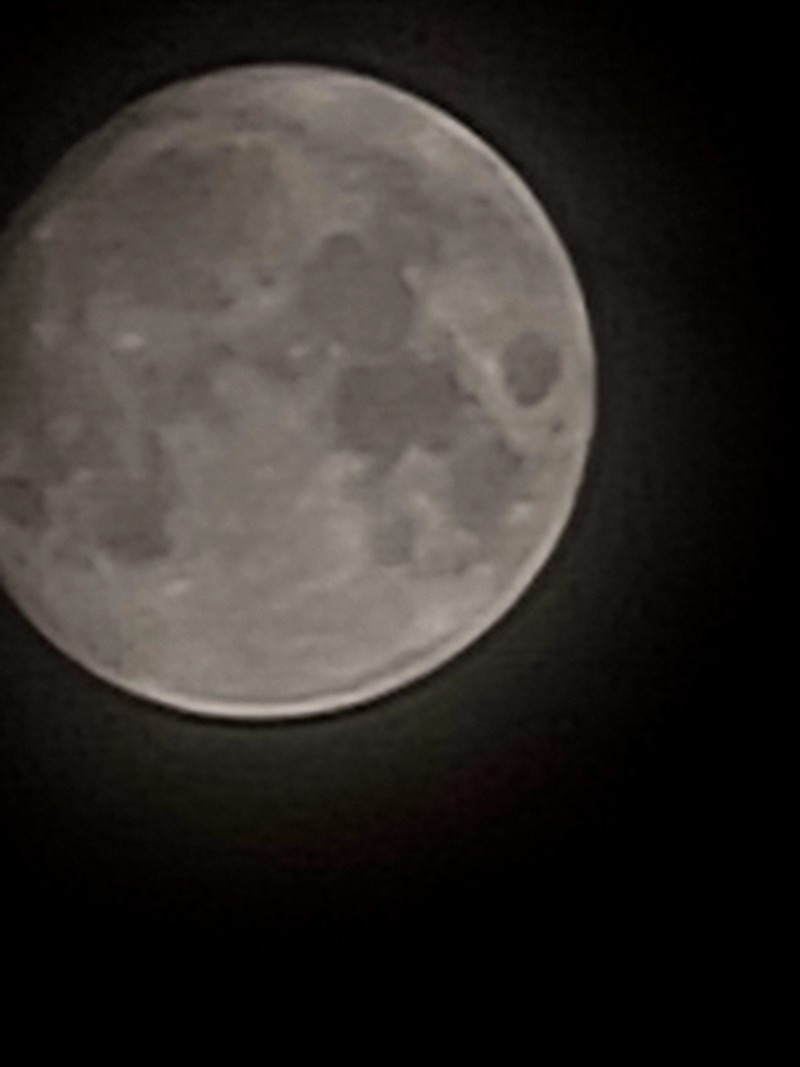 managed to take these with the phone. I recon it's a bit closer than they say it is.

They need to stop watching utube conspiracy vids and to start watching real deal, the proper sciencey explanations of how too or how did vids. So true though.

Rubbered wrote: ↑
Sat Oct 03, 2020 11:24 am
Well tbh these nasa heads are miles ahead of the world .... they obviously play about with new fangled tech that’s not been in the public eye before 100%....so I believe their computer power/gadgets are well beyond what the average person can imagine.

And I think they really only needed power to go so high and allow gravity to pull them down and out into space.

They use A lot of physics To get what they need done and anyone smarter than your average no matter of moral compass.

And seeing the moon at the same time I think that only happens at quarter moon or less because the moon is positioned 90 degrees from the sun.....would never see the full moon and sun together as they would be rising and setting ... the moon orbits us and we both orbit the sun. If I remember correctly it orbits the opposite direction than we do to the sun

I beg to differ in north east UK you see a full moon in the morning buddy... if I loved any where else on earth not sure if I would have seen it because where I was born and where my mum is from the sun and moon do not come out to play at same time... just when we moved here i seen sun do a 180 around and I see moon up in the sky till about 10 or 11 am the it's just vanishes as if the suns light is too strong and moon fades into nowt

Moon at night notice how the patches are dark

day time moon I'll have to get a snap of a fuller one in day time.. but notice how it's very blue in the patches ...

I think the theory behind total eclipses might explain the phenomena of seeing both at the same time. Gonna do a bit of googling on that lol

Earth is tilted on its axis as well don’t know if that plays a part. the trajectory at which The moon orbits the Earth would also be variable.

.....had a google and found this on tides haha...irrelevant relevance.

The gravitational attraction that the Moon exerts on Earth is the cause of tides in the sea; the Sun has a smaller tidal influence. If Earth had a global ocean of uniform depth, the Moon would act to deform both the solid Earth (by a small amount) and the ocean in the shape of an ellipsoid with the high points roughly beneath the Moon and on the opposite side of Earth. However, because of the presence of the continents, Earth's much faster rotation and varying ocean depths, this simplistic visualisation does not happen. Although the tidal flow period is generally synchronized to the Moon's orbit around Earth, its relative timing varies greatly. In some places on Earth, there is only one high tide per day, whereas others such as Southampton have four, though this is somewhat rare.

Return to “Conspiracy Theories or Truths?”