Welcome to Growroom420 growers forum. Growroom420 is a online cannabis growing community. Follow grow diaries, find solutions to cannabis deficiencies, learn how to grow cannabis and much more. If this is your first visit you will need to register to access the forums full features and enter our many competitions. Click here to register.

Okay, I will crack things up with the first one and possible the most commented journey in the human history - The Moon Landing! Is it true? Have we been there?

To me the above THING doesn't look like it can travel through space a thousand miles per hour, land safely on the Moon and then return to Earth.

Please, keep this discussions clean. No post or thread should be put in a way that will try and convince someone into something. It's just a discussion and everyone is allowed to express their opinion, ask a question or doubt a fact which was given to you by the scientists and the mass media.

This is another tough one for me I do believe there has been a lunar landing in the past i just don't understand how we haven't been back up there since especially with all the technology available today. Bit like concorde though why haven't we made more progress in supersonic travel since concorde was pulled from sky's in 2003 ??

Okay we go with the Last Takeoff from the Moon video:

Excuse me but I can't stop laughing. How real does this look to you? Also how is communication so cloud and clear and without delays?
The radio signal delay should be about 2.5 seconds yet they talk like they are on a 4g network. ( I still don't have coverage everywhere on earth but the Lunar Module had perfect signal on moon :laugh: with clearly no antenna on it )

And I'd like to ask what kind of camera did they use to record the take off? Apparently they controlled the camera from Houston.. :laugh: Did they use Wi-Fi Direct or BlueTooth??
Chiesel Grow Diary
Glueberry OG by Dutch Passion 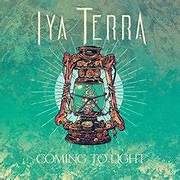 I have actually landed on the moon a few times and that is precisely why i'm here.
trid 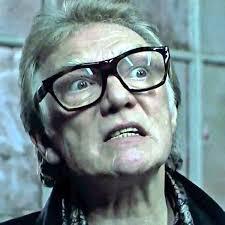 The quieter you become, the more you are able to hear.
Top 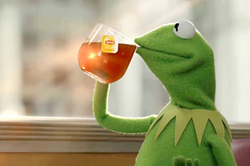 Its a tricky one this, a big part of my says no way they did it with the tin foil lander they had, the computing power was pants, and the radiation when you leave earths orbit is apparently very nasty, on the whole id have to say no they didn’t.
"If a law is unjust, a man is not only right to disobey it, he is obligated to do so."
Thomas Jefferson
Top

If the USA didn't land on the moon, wouldn't you think Russia would have said something?

they ant been to the moon its all fake
Top

Oh com'on. There are telescopes that can see the crap we left behind. I understand there is a mirror that was left on the moon that can be "lasered" reflected back to Earth as proof. Not to stir it up, but if the Earth is flat, is the moon also flat?

trid wrote: ↑
Wed Apr 29, 2020 3:14 am
Oh com'on. There are telescopes that can see the crap we left behind. I understand there is a mirror that was left on the moon that can be "lasered" reflected back to Earth as proof. Not to stir it up, but if the Earth is flat, is the moon also flat?

At last. Someone with some sense.
Zombie lives matter.
Top

Complete and utter fake! How did the dirt drop from the gravity in a place that has no gravity

a flying flag, I mean if you believe this I'd put you the the flat earthers group

Elijahgrowz wrote: ↑
Mon May 04, 2020 9:21 am
Complete and utter fake! How did the dirt drop from the gravity in a place that has no gravity

a flying flag, I mean if you believe this I'd put you the the flat earthers group

You really need to do some research. There is gravity on the moon. It's approximately 1/6th of the Earth's gravity. Kinzler came up with the idea of inserting a horizontal pole through a hemmed pocket in the top of the flag to support it. This would make it appear to fly on the airless Moon as it would float in the wind on Earth.

Finally, why haven't your enemy, the Russians, not come out and prove it was a hoax?

My enemy! I'm from UK mate. Don't listen to world news etc hey each to thier own opinion but if we did it back in the whatever time went ain't we done it since

all fake imo just another cover up from governments like many many things, 911 to start with
So many things wrong with the whole video break it down and rip it to pieces all fake BUT that's my opinion if you wanna believe it then go ahead

Looks like Home Bargains have run out of tin foil again. 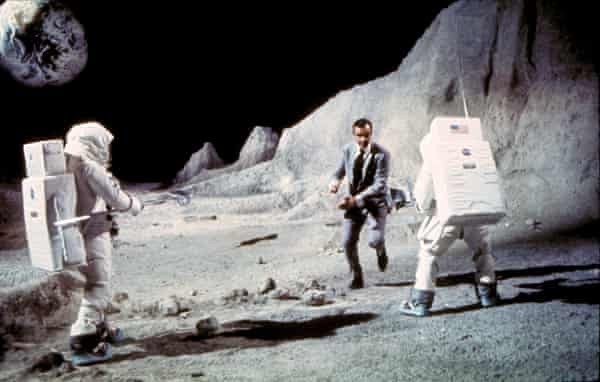 I really don't know if they did or not. Both sides have some interesting theories. I am with IMO about that it all looked made of tinfoil and computer power was next to none. Basically it's all based on someone said that and someone said this.. was very interested at some point but I guess there is enough shit going on on Earth to loose sleep over the fact if someone reached the moon to install a mirror so we can reflect a laser from earth

I'd be happy to see a discussion, not pointing fingers and trying to convince someone if it happened or no. Tbh I'd be happy if someone points back the right info to me if I stated anything wrong.
I'd try to find the video where NASA emploee explain how they never been through the Van Allen belt and they are working hard to make it happen.

Many many successful moon landings from more thsn one country, USSR sent one unmanned to dark side of moon theirs pictures of that too if you look, camera had a flash to get those pictures.

Their was 6 Apollo moon landings that were manned up, maybe watch the Apollo 17 last manned moon landing "last men on the moon", which was last time man set foot on moon in 1972, its a much better watch than Neil Armstrong first man on moon watch. They do the wavey flag thing which is a big conspiracy that`s spouted about coming from first Armstrong landing around 23/24minds into video.
https://www.youtube.com/watch?v=dJ0wep3qiO0

Theirs plenty more missions to moon planned from a good few countries in coming years, exciting stuff me thinks. I`m a believer myself.

"But your still looking at me that same damn way............ Like i just shit in your scrambled eggs" > Negan, Walking Dead
Top
Post Reply
29 posts

Return to “Conspiracy Theories or Truths?”