ok, well here i go again with another one.
Name a couple of strains that you have grown which have surprised you by how good they were.

I'll start
first up - pyramid seeds white widow auto. this was one of the first strains i did, years ago, i grew it in mud, orgnically, about 15 yrs ago, and scored about 3 zips per plant off it. SUrprisingly, for me anyway, it was like getting in a time capsule and transporting myself back to when i lived in Holland for a short while, Amsterdam, 1990 something, and smoking copious amounts of my then favourite strain - k2 in numerous coffee shops.it was from, i think it was homegrown fantaseeds. its a hindu kush cross white widow strain (the K2, this is), and it was perfect - strong, great buzz, lovely taste etc. the pyramid widow was very similar, similar taste and stone, was lovely stuff.

next surprise, for me was pineapple express-g13.
i smoked some street version of this yonks ago and it was shit, but thats probably because it wasnt even pineapple express.
i grew it a few years back and its a belter, lovely tasty strong weed, that keeps you high and has a great buzz. ive just dipped another one, to keep as a mother.

oh and choco mint og, it was really nice too, ask the grouse, even he liked it..... i grew 6 and half of them hermied, so, er not very stable, but bloody lovely smoke, smooth, tasty as fook and po---tent. 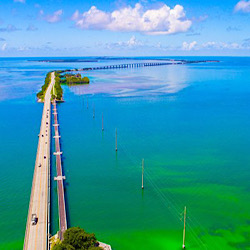 Should just say half of the choco mint og Nooked on you.

notice these are all older strains Jimmy, same as my own choices , well apart from cmog hermie fest.

i dint know the G13 founders came from the UK, before heading to AMsterdam,
i didnt know that till 5 minutes ago, but they do some good stuff, thier superskunk was another good one. i think they are pretty under rated as a breeder.
the traditional strains have always been good, the blue venom is widow crossed with blueberry, both have been about for yonks.
same with the jack, its an oldie too. but i dont think its the same as the old jack, its no where near as potent these days. 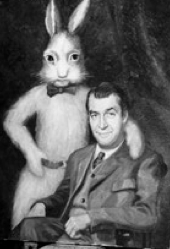 I grew some S.A.G.E by TH seeds about 6 months back that caught me off guard a bit. It had a super enjoyable soaring sativa high. It was a real mood lifter. Smoking it with a coffee in the morning would just fill me with joy. It made listening to music super enjoyable. Great day time smoke. It was had a really solid yield too. But it was a full 10 weeks in flower.

I don't grow autos anymore. But when I did... Delicious Seeds Critical Neville Haze was hands down the best auto I came across. It finished in like 75days from seed. Massive spear like colas and a huge resin producer. The high was electric and kinda scary.

A really good AK47 is a thing of beauty. Or a 90s super skunk..,its in a baggie, stuffed in a wallet, in your pocket...you get on a bus on in a car and everyone swings to look in your direction. That 90s skunk was always ninja turtle green

"Absorb what is useful, reject what is useless, add what is essentially your own.” Bruce Lee
Top

ive heard that thseeds sage is a good one, produces some mondo colas too dont it?
Delicious seeds are hugely under rated, they do some great criticl crosses, thier critical yumbolt was a favourite for yonks, it pumped out big colas tooo

nice....Anyone else been surpised by a strain ?
Top 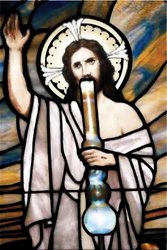 g13, chem dawg, purple haze, cream caramel by sweet seeds
i know im missing one or 2 more maybe ill think of them in a bit 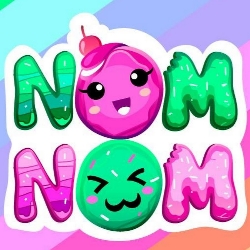 Barneys dos si dos 33 actually lived up to its description for me and I'm a fairly shitty grower so it must be good. Averaged a bit over 5 zips a plant my first bash at it, first time in coco etc. Its got a nice old stone too it

'Okay fellas, this is our moment. Keep a cool head and keep those fingers pumpin', 'cause remember, it's history you'll be writin'.
Top